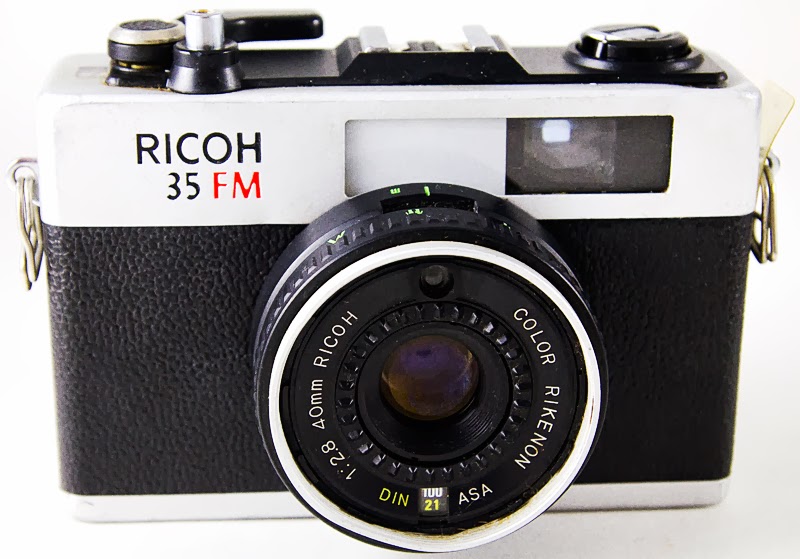 I couldn't find much info on the Ricoh 35 FM.  At first glance it looks like it might be one of the compact rangefinders that Ricoh made throughout the 1970's, however a closer look shows that the Ricoh 35 FM is a much simpler camera.  The single person to mountain symbols on the lens shows that the 35 FM is zone focusing.  A search of the camera shows that there are no manual controls. The Ricoh 35 FM only offers auto exposure controlled by a cds meter. To take a picture with the Ricoh 35 FM you first enter your film speed on the dial on the front of the lens. The speed range is a narrow 25 to 400 ISO.When you partly press the shutter button a needle in the viewfinder will show you what aperture the meter has selected.  The camera doesn't tell you what shutter speed has been selected, however it looks like there is only one speed and that is 1/125.  The day I did my testing was sunny with and most of the ground was covered with snow.  So the 35 FM had plenty of light to use with the Arista.EDU 100 film that I loaded. 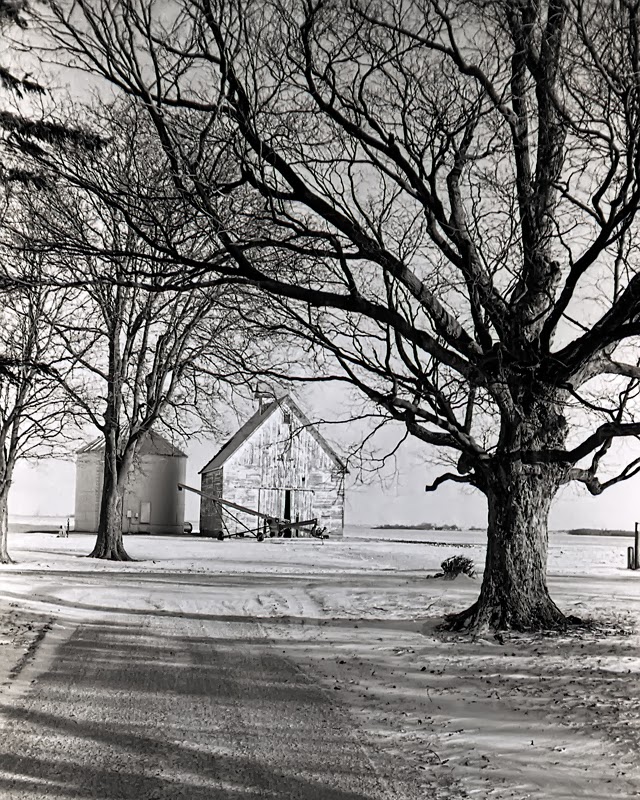 The Ricoh 35 FM uses a 40mm f/2.8 lens made by Ricoh.  It would make sense that this is the same lens that is used by the more advanced cameras like the Ricoh 500 G. The lens is the strong point of this camera. It allows this simple economy level camera to give some respectable results.  The meter on the example that I have appears to still be working well.  It handled the sometimes difficult light of a sunny snow-covered day well.  It is also a plus that the meter uses an SR44 battery instead of the mercury ones that were so common in its era.

And mentioning era I would say that the Ricoh 35 FM was made sometime in the 1970's.  I never could find a definite date or original price for the Ricoh 35 FM. 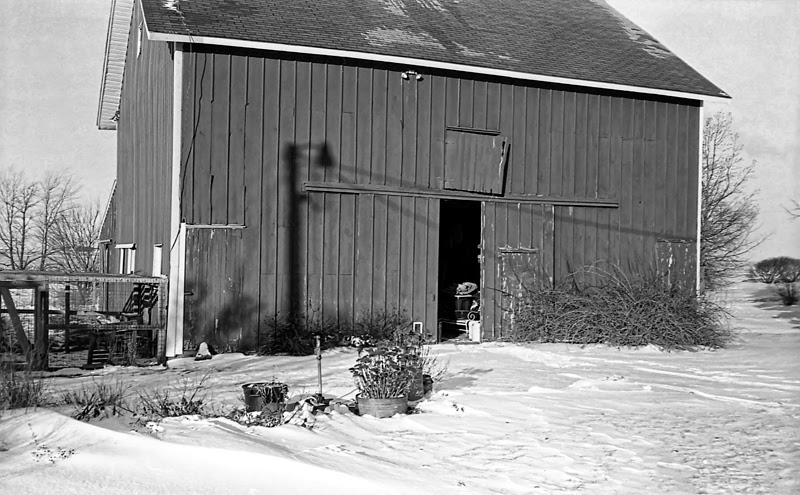 I admit that fairly often as I am thinking about a camera while I am writing a post that my esteem for the camera becomes greater than it was when I was actually using the camera.  Once I have some results and have done some research and fit the camera into its time my respect often grows.  That happened with the Ricoh 35 FM.  For an inexpensive camera aimed at the casual photographer the 35 FM does pretty well.  It is simple to use, and the Ricoh 40mm f/2.8 lens gives results that are better than most of the economy cameras of the Ricoh 35 FM's time. 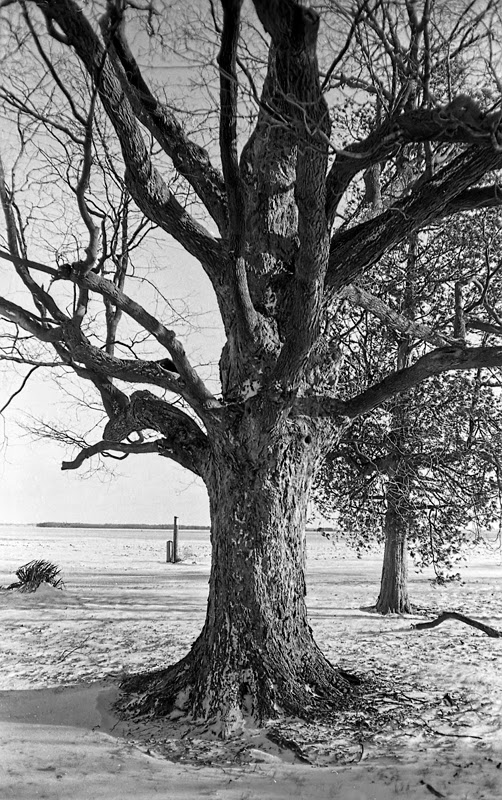 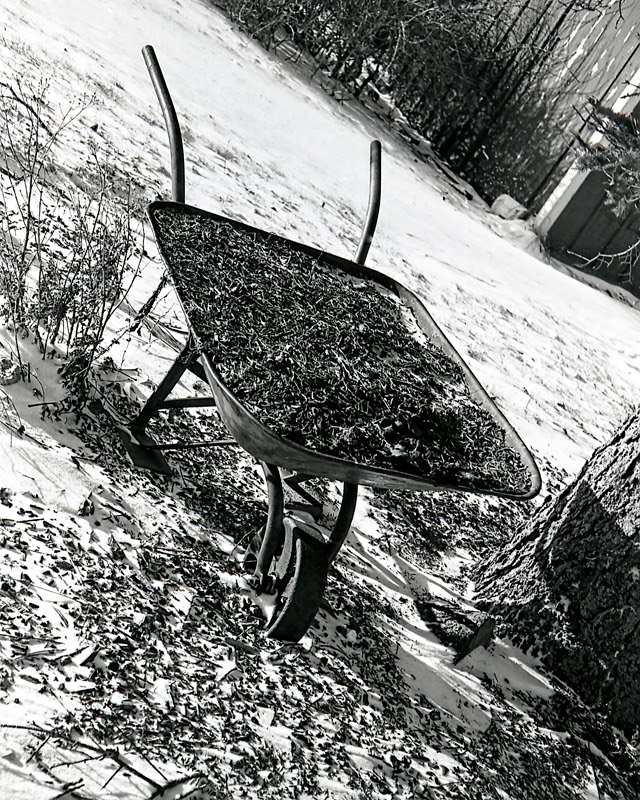